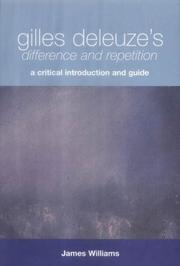 "if you think childlike, you'll stay young. If you keep your energy going, and do everything with a little flair, you're gunna stay young. But most people do things without energy, and they atrophy their mind as well as their body. you have to think young, you have to laugh a lot, and you have to have good feelings for everyone in the world, because if you don't, it's going to come inside.